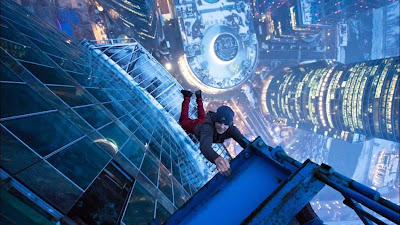 One can argue that the composition of forces that contribute to a climber’s ability to hang from four fingers or a karate master’s power to smash a brick wall, surpass conventional structural analytics (whether dynamic or static). This is an altogether different convergence of forces than a strongman competitor or a boxer where the forces are equal on both sides of the equation. This is quite possibly an example of a structural equation where the sum is greater than its parts, one aligned with "the principle of least effort" in evolutionary biology.  If one can truly map the forces that are accumulated through these intensities, new paradigms for structural stability can disentangle our built environment from buildings to cars and our relationships with them. 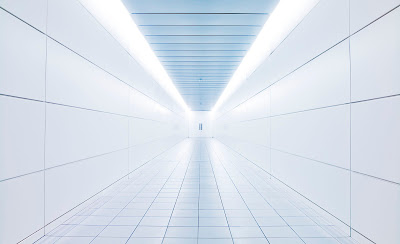 “Stores have the product displayed to follow the logic of marketing,”  At a warehouse, on the other hand, “there’s no psychology involved. It’s pure efficiency.”1