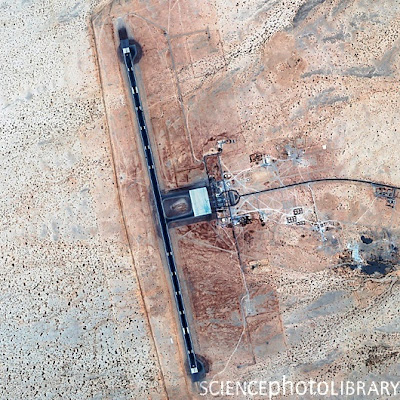 When the Schiphol International Airport in Amsterdam decided to expand from handling accurately and efficiently 70 million pieces of luggage per year—20 million more bags per year than they used to, they had a problem with space since the airport is confined within city and other territorial limits. An increase of 40 percent in the capacity of luggage meant an even larger spatial growth due to the number of employees and accessories that was required to perform this task. The solution came in a collaboration with IBM, where the airport's automated baggage system will allow Schiphol to increase their baggage handling capacity to the desired level.

“We could not make the airport bigger; the physical footprint is limited by highways, cities and villages. We must make more capacity available by making the system smarter…The system chooses the fastest way by which it can get the suitcase to its exit point… So you can imagine the intelligent software creates space where there was no space before. Schiphol is not really buying software, they are buying performance.”[1]
In this practical example, organization of matter has lent itself to the organization of bits, thus providing an immaterial substitution for the architecture of space.
[1] Hans Deijkers & Remco Sierat of IBM Global Services
Photo: Port Sudan Airport courtesy Science Photo Library
Source: IBM
Posted by arshia at 10:34 PM